In a demonstration of India’s ‘Act East’ policy and Indian Navy’s increasing footprint and operational reach, Indian Naval Ship Satpura has arrivedon 31 Aug 16 at Singapore on a four day visit, as part of deployment of the Eastern Fleet to the South China Sea and Western Pacific. The ship is enroute to India after participation in Exercise Malabar 16 and Exercise RIMPAC-16. 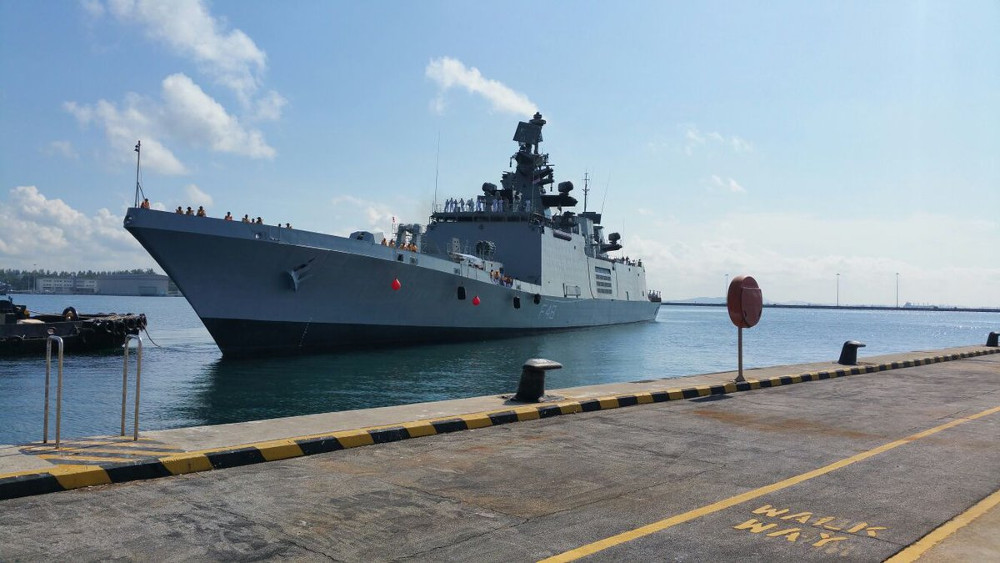 During the visit, the Indian Naval ship will have professional interaction with the Republic of Singapore Navy towards further enhancing co-operation between the two forces. Calls on senior Government and military authorities, sporting and cultural interactions, aimed at strengthening ties and mutual understanding between the two Navies, are also planned. The visiting Indian Naval ship is also likely to conduct exercises at sea with the Republic of Singapore Navy, aimed at enhancing interoperability in communication as well as Search and Rescue procedures, upon departure from Singapore. At the helm of the ship is the Commanding Officer, Captain A N Pramod who is assisted by a team of professional and highly motivated men of the Indian Navy. 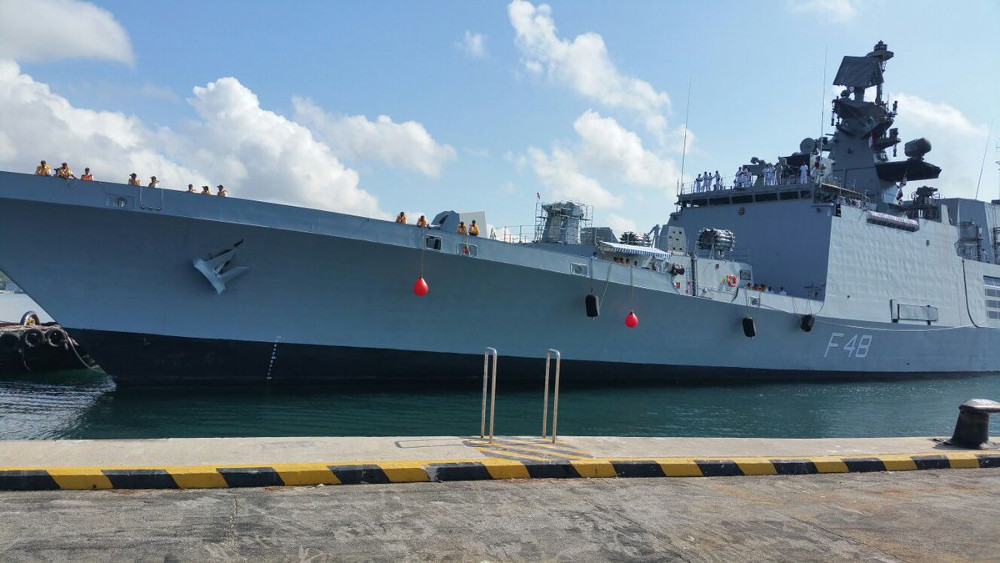 Bilateral relations between India and Singapore are characterised by strong bonds of friendship based on cultural, religious and economic ties over two millennia. Today, economic, cultural and defence relations are the mainstay of India-Singapore relationship. Singapore is India’s 10th largest trade partner globally and 2nd largest in ASEAN (2014) accounting for nearly 26% of India’s overall trade with ASEAN.