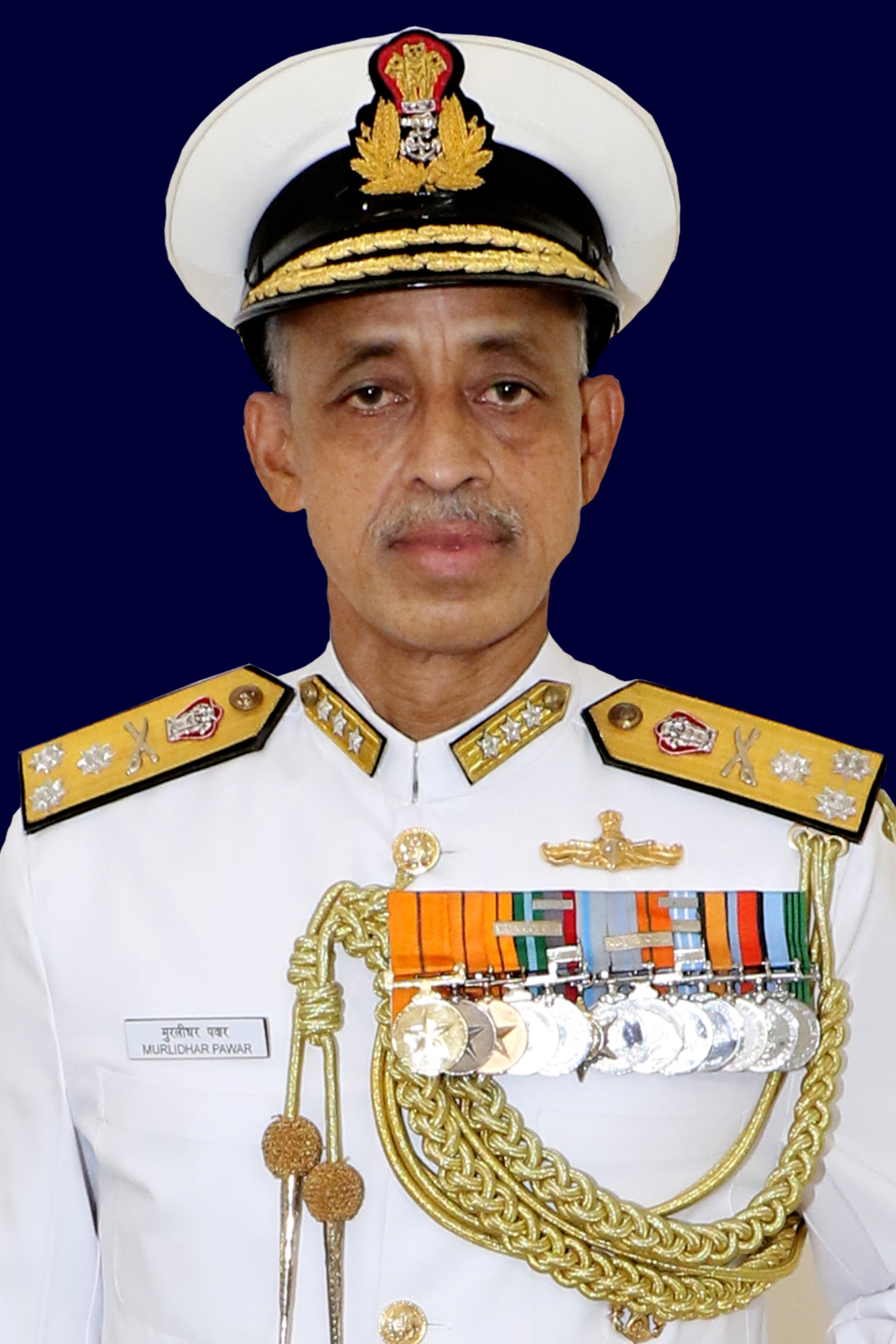 As I transit to life after 51 years in uniform, including 11 years at Sainik School Korukonda and the National Defence Academy, I do so with the utmost satisfaction - of having kept a taut watch on deck in weather fair and foul; of keeping the 'Service before Self' whilst emulating the Chetwode Motto that is etched on the Sudan Block of NDA; of stepping onboard the deck of almost every ship in the Indian Navy and being at sea for long periods that were made to seem shorter by the rapid pace of activities, whilst also earning the distinction of having the longest service in seagoing billets by any officer to date; of operating in the air & underwater onboard diverse platforms including Launching & Tailhooking on a carrier, as well as experiencing the power of our nuclear submarines; of excelling with awards in every course I undertook in India or abroad; of having commanded the finest set of professionals in the Mauritius National Coast Guard; of tenanting the most challenging appointments and leaving a mark in every single one of them; of being at sea during OP Pawan, the Kargil War, 26/11, the largest Indian Navy Deployment to the Atlantic, and also when the Anti-piracy patrols were launched in the Gulf of Aden which continue till date; of leading by personal example; of never sparing the rod but also never-ever dithering to hug as a mentor; of contributing to building a Navy that the Nation is proud of; of rubbing shoulders with my team-mates on the sports field; of forging lasting bonds with officers, men & families.

God was kind to bless me with a companion & 'sheet anchor' as strong as Meena, and two children Priyadarshani & Pralhad who formed the 'chain cable', together weathering every storm, while I was away at sea.

To My parents - simple village folks, who like the shafts of a ship, toiled hard unrecognised but propelled me ahead whilst providing a stable moral compass and instilling patriotic fervour by example - my father having been a part of the Seva Dal as a student in the 1940s and my mother who continues to bear ‘जय हिंद’ , tattooed on her forearm even prior independence;

To the officers and men I was privileged to Command, and the taut ships that they made;

To the innumerable shipmates who never hesitated to pull the oar with all the strength at their disposal;

To the teachers, Commanding Officers and seniors who walked the extra mile to bring out the best in me;

To the juniors and contemporary professionals from whom I learnt;

To fellow Saikorians, Coursemates - some of who have sadly moved to the other world, and the Naval community at large who could be banked upon for support;

To my comrades in the sister services, and others in civil services who shared their unique perspectives;

To the Laws of the Navy that moulded me to squarely face the 'man in the mirror';

And to many more.....but most importantly, for the privilege and honour to don the Naval uniform and 'Serve’; I owe much and shall remain ever in debt.

I 'Ring off Main Engines' as the DCNS of the most professional Navy in the world, which during my watch,- stared the adversary in the eye, forged bonds with like minded navies to promote secure seas ever-respecting the rules of the game, 'walked the talk' to remain the 'Preferred Security Partner' in the IOR, 'sailed with dispatch' into the eye of the storm to rescue the shipwrecked, launched Operation Samudra Setu to provide succour during a pandemic of the kind the world has never seen before, and continued to remain focussed on the distant horizon whilst preparing for what lies beyond.

It is with a sense of great pride and fulfilment that I pass on my baton to a set of able hands, and wish the Navy - that is my mother, success and glory, no matter what the weather.