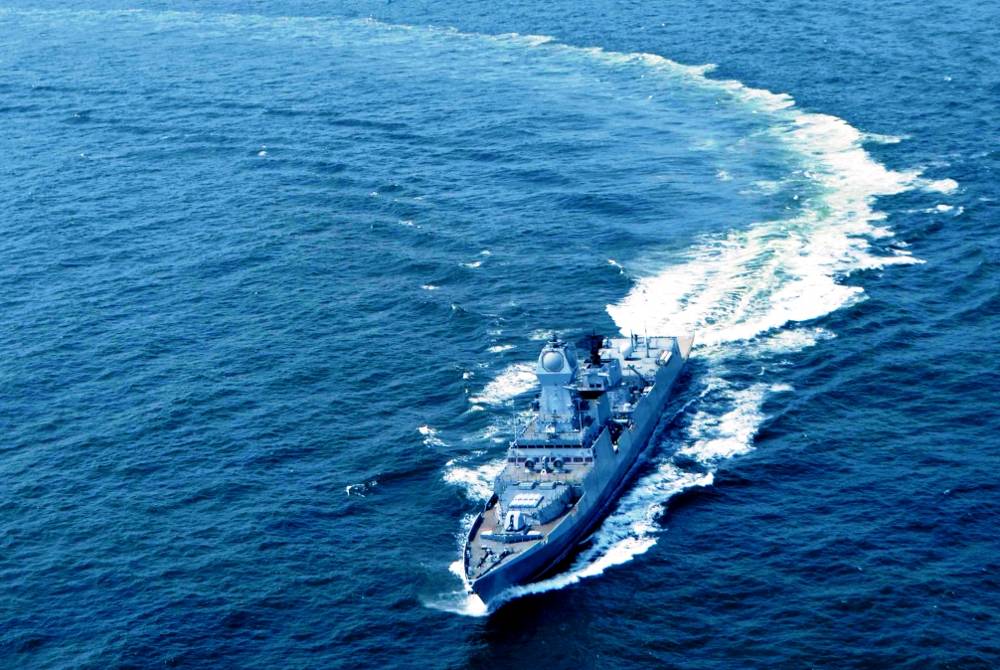 Ship ‘Kochi’ is scheduled to be commissioned by the Hon'ble Defence Minister, Shri Manohar Parrikar, at Naval Dockyard, Mumbai, on 30 September 2015. The ship is the second ship of the Kolkata-class (Project 15A) Guided Missile Destroyers. The contract for three ships of Kolkata class was signed as follow-on of the legendary Delhi Class Destroyers, which were commissioned into the Indian Navy more than a decade ago. 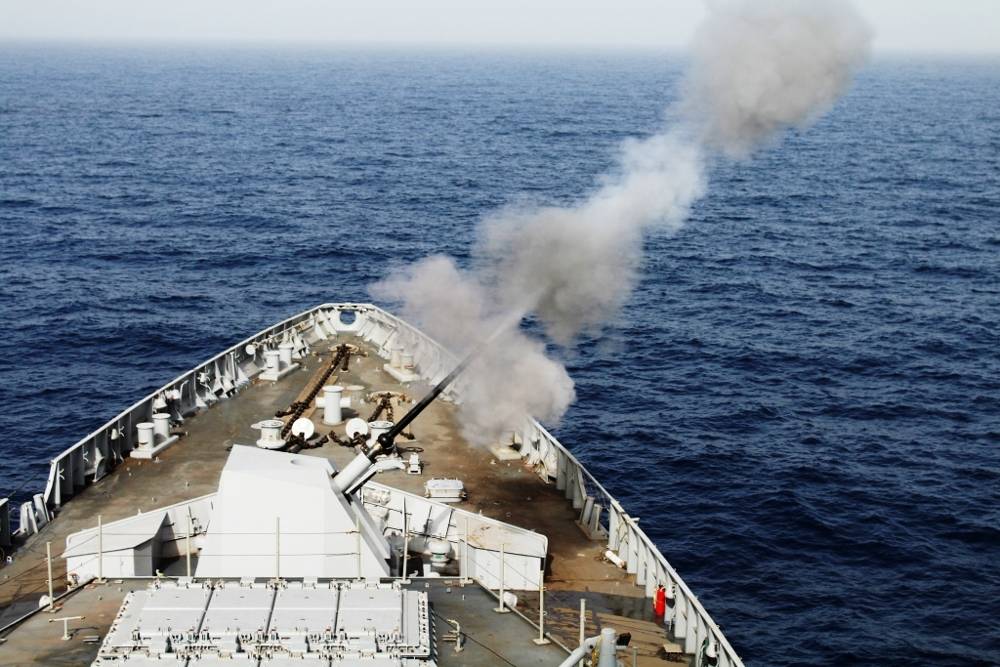 Designed by the Indian Navy's in-house organization, Directorate of Naval Design, and constructed by Mazagon Dock Shipbuilders Ltd, Mumbai the ship is christened after the vibrant port city of Kochi. Although conceived as follow-on of the earlier Delhi class, this ship is vastly superior and has major advancements in weapons and sensors. The ship incorporates new design concepts for improved survivability, stealth, sea-keeping, and manoeuvrability.

With a displacement of 7500 tons, the majestic ship spanning 164 meters in length and 17 meters at the beam, is propelled by four gas turbines and designed to achieve speeds in excess of 30 knots. The ship has a complement of about 40 Officers and 350 Sailors. The accommodation and living spaces have been designed with special emphasis on ergonomics and habitability. Enhanced stealth features have been achieved through shaping of hull and use of radar-transparent deck fittings. A bow mounted Sonar Dome, the second of its kind in an indigenous naval platform, has been introduced to enhance sonar acoustic performance.

Kochi is packed with an array of state-of-the-art weapons and sensors, with a significant indigenous component. The ship thus has many lethal weapons to her credit which include the successful fitment of vertically launched missile system for long distance engagement of shore and sea based targets. The ship is one of the few warships of the world and the second in the Indian Navy to have Multi-Function Surveillance and Threat Alert Radar to provide target data to Long Range Surface to Air Missile system. The MF STAR and LR SAM systems are jointly developed by DRDO (Defence Research and Development Organisation) and Israel Aerospace Industries Ltd.To protect against incoming air borne and surface threats, at medium and close in range, the ship has 76 mm and 30 mm gun mounts.

The ship can truly be classified as a ‘Network of Networks’ as it is equipped with Ship Data Network (SDN), Combat Management System (CMS), Automatic Power Management System (APMS) and Auxiliary Control System (ACS). The SDN is the information highway on which data from all the sensors and weapons ride. The CMS performs threat evaluation and resource allocation based on the tactical picture compiled and ammunition available onboard. While propulsion and power management is done using the APMS, remote control and monitoring of machinery is achieved through the ACS.